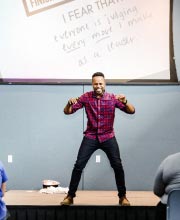 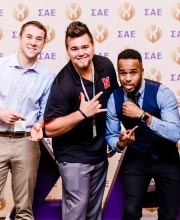 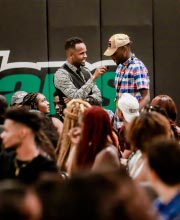 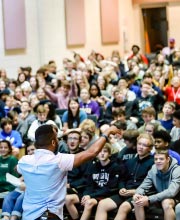 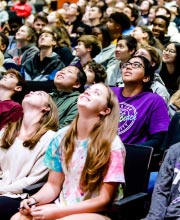 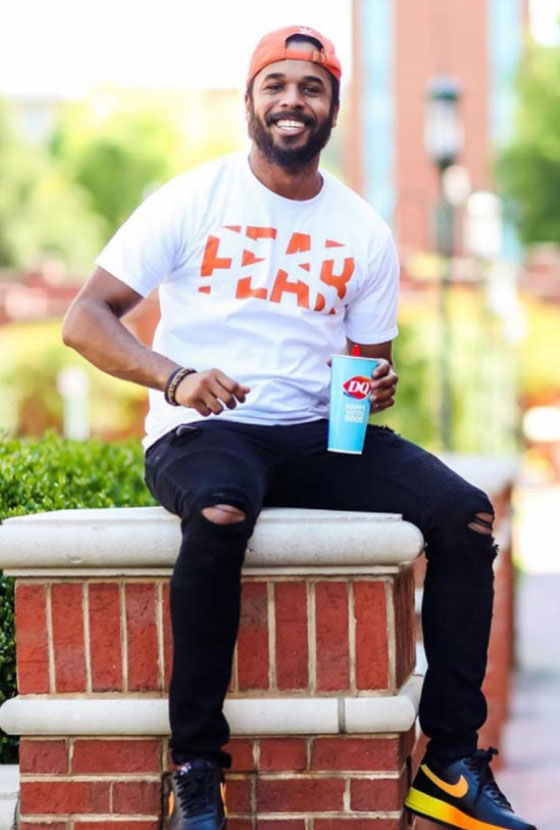 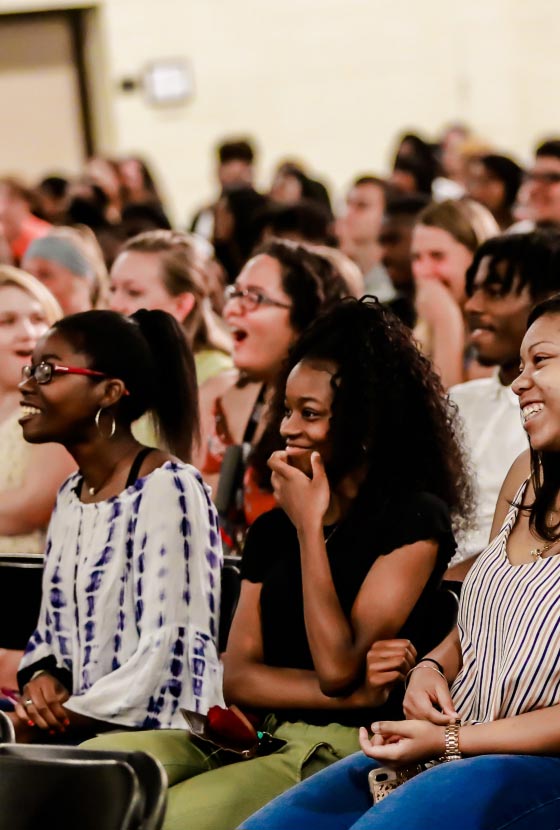 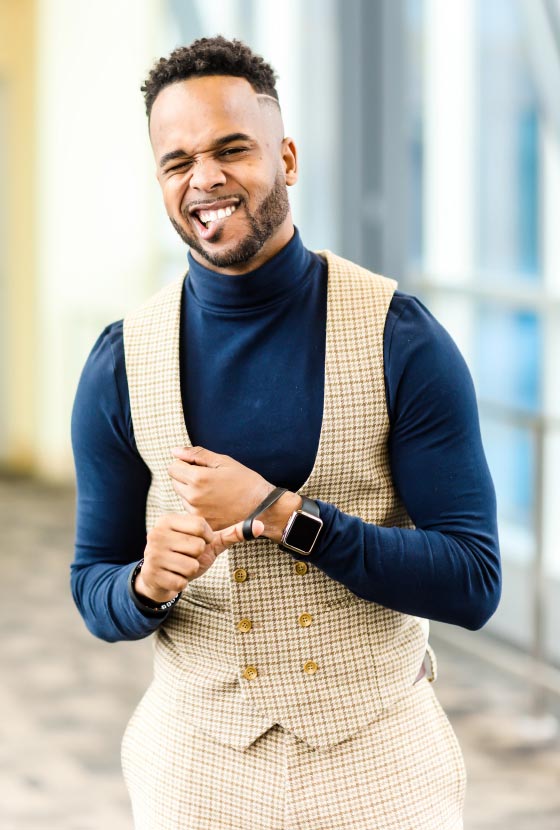 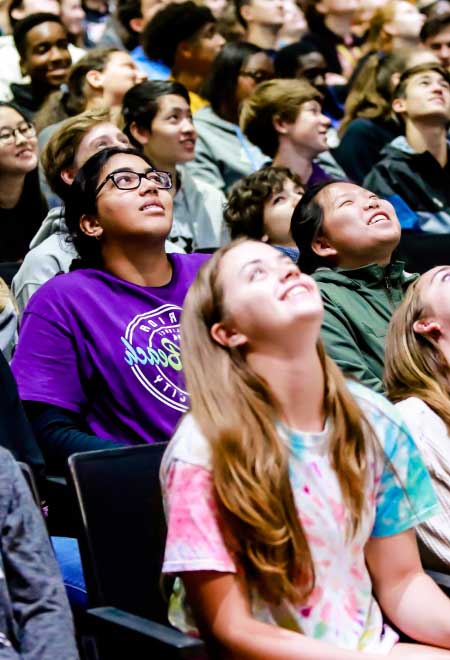 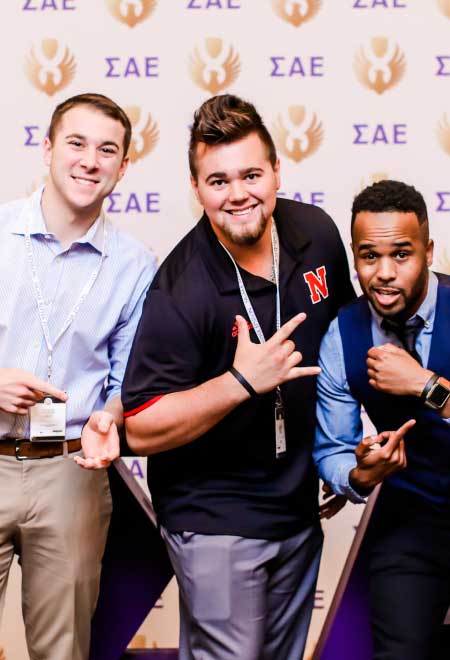 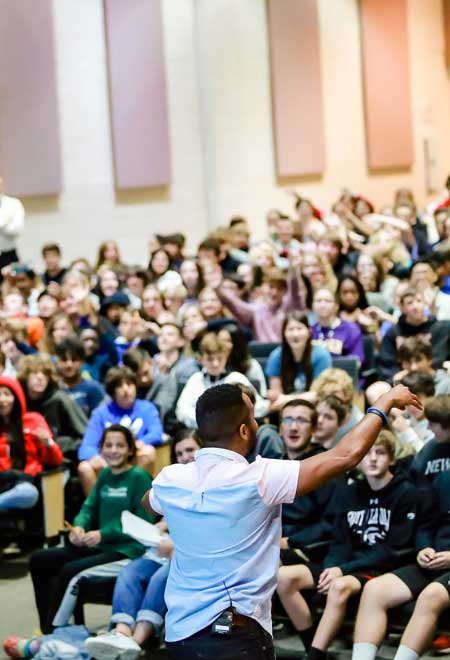 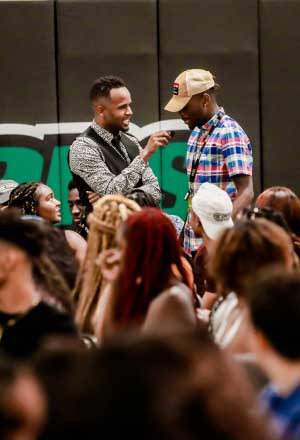 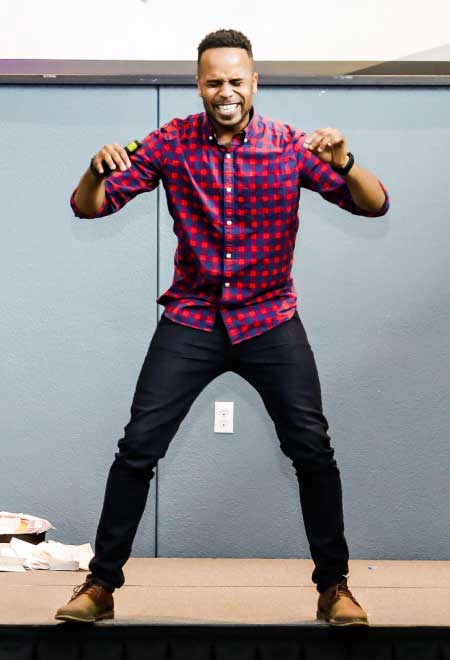 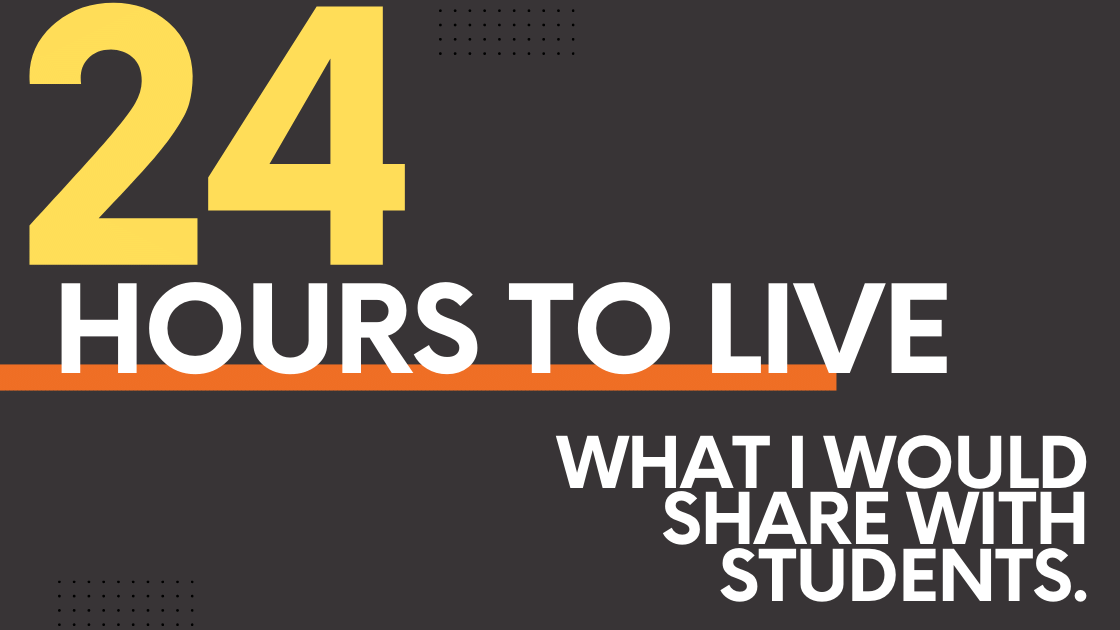 Each year, thousands of students begin college afraid about what’s to come. Somehow, they think that they’re the only one feeling scared and nervous about what’s next, afraid of failure, and not entirely confident in their abilities. After reading 5,553 fears (and counting), If I had 24 hours to live and could cut all the fluff, I would tell your students these three things.

No matter what, you’re not alone. If I had 24 hours, I would spend the majority of the hours enforcing this point, repeating it over and over again and giving examples until I believe they got it. I get emotional reading the fears because I realize how many students think they’re the only ones feeling a certain way, or having experienced specific events in their past. At times I cry while reading because, with every written fear, I see a student who wants to know that they’re going to be alright. That’s why I read some of the audience’s fears live so they can see for themselves they’re not alone. Again, you’re not alone.

What you believe about yourself matters. I hate fluffy motivation, so with everything in me I don’t like mentioning the word confidence because it’s overused at times. Even if it is, it’s a crucial determinant in whether students will have the courage to push through their roadblocks. I would tell them that everyone feels “not enough” at times, but that’s no excuse not to act. I would say to them that who they hang around, how they treat their body, and what they watch, read, and listen to has a significant affect on what they believe about themselves and their future success. Your confidence has to be strong if you’re going to make courageous decisions.

Do it for the graduation day. We will often do more for others than we will ever do for ourselves. Having them separate who they are now from their future-self helps in that process. I would challenge them to think about the graduating them because that day will surely come. How do they want to feel, what do they want to say they accomplished? On that day, you want to leave with immense pride and zero regret. Often that disappointment will come from the times you didn’t push through fear and challenge yourself. Push yourself in small ways every day, and you’ll be glad you did.

If I was only able to say the three things above, I would be satisfied. As someone who has read and used software to analyze their words and internalized their feelings. As someone who has dedicated the time to helping students push through fear, and lastly, as someone who is determined to change the culture of our campuses and student’s lives. I believe It’s time to take our students from fearful to fearless, are you willing to join me? 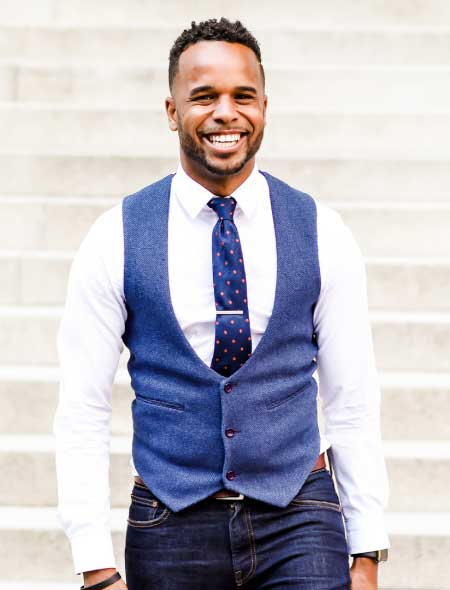 Darryl is an International Speaker, Author, Husband, and Father who uses his experience as a student leader, and the thousands of fears collected from students to help them act beyond their worries and fears
‍
Darryl's the leader of the Fearless Inside movement which has inspired thousands of students to have more fearless moments. 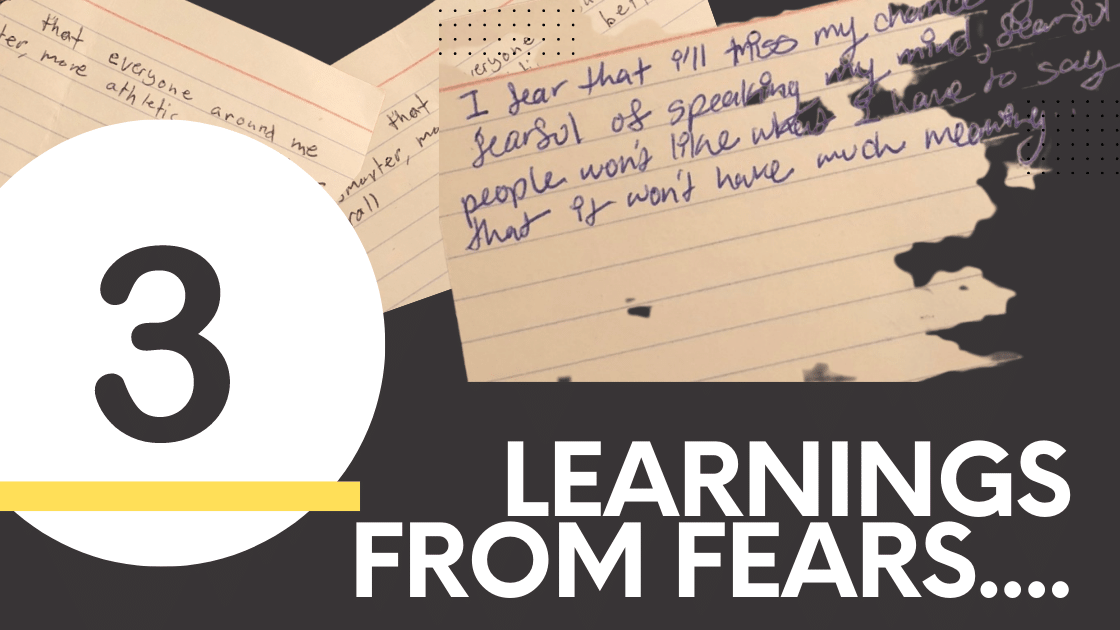 Three Things We Can learn From Student's Fears 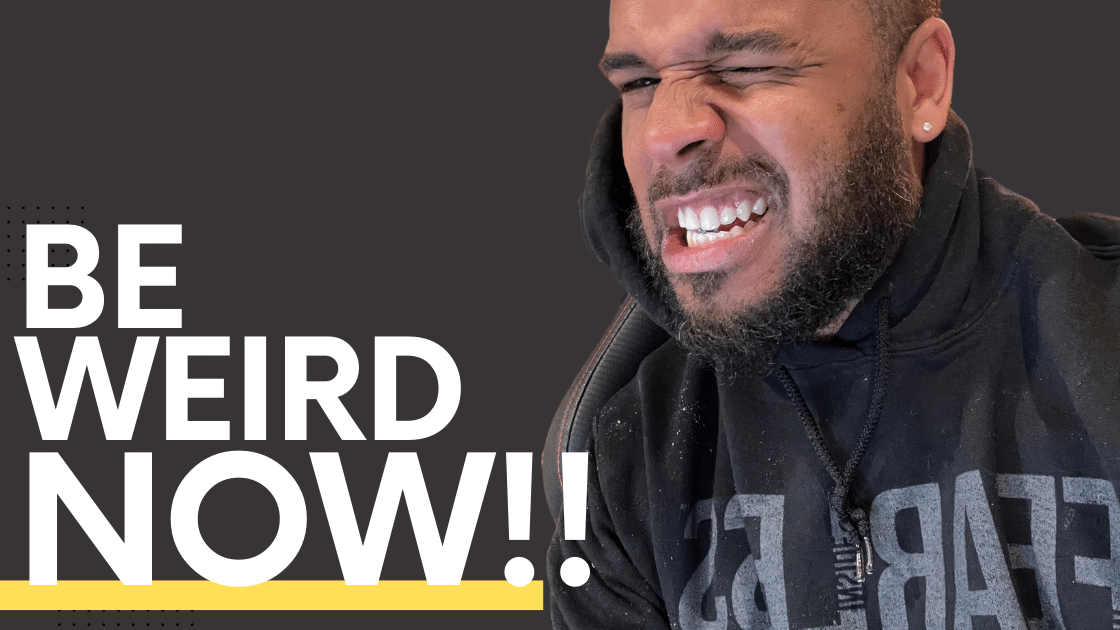 Be willing to be weird 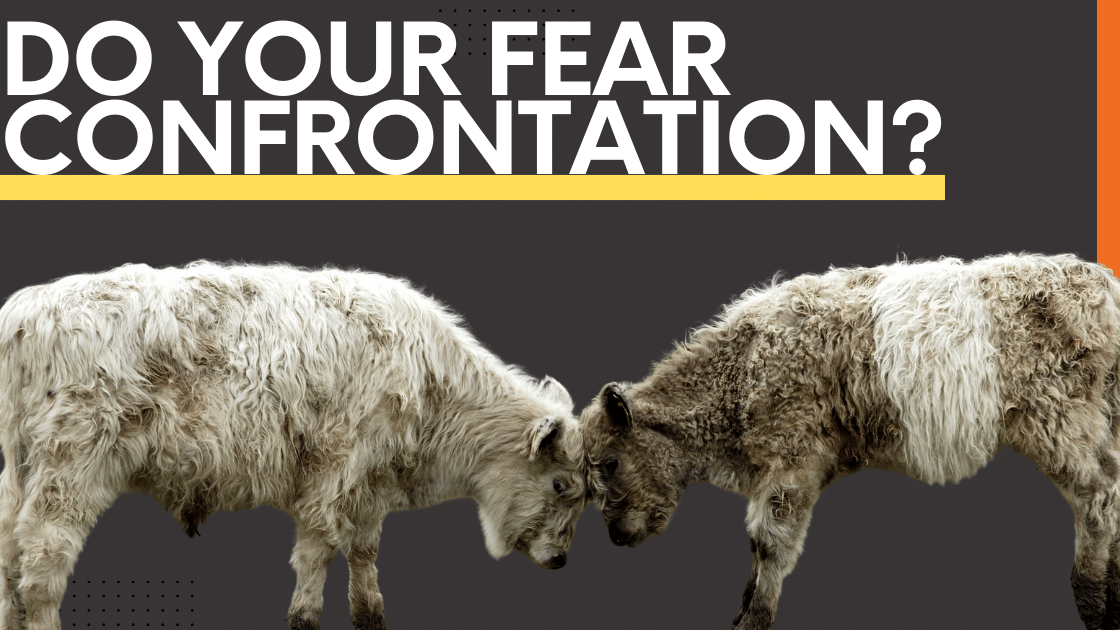 Do you fear confrontation? 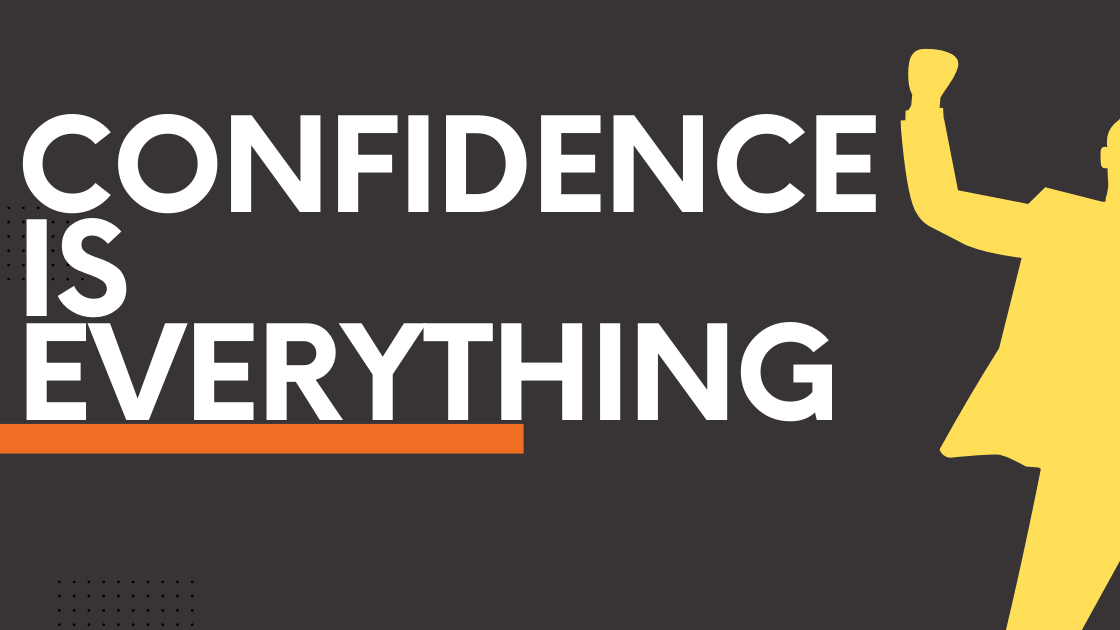 Do you have foundational confidence? 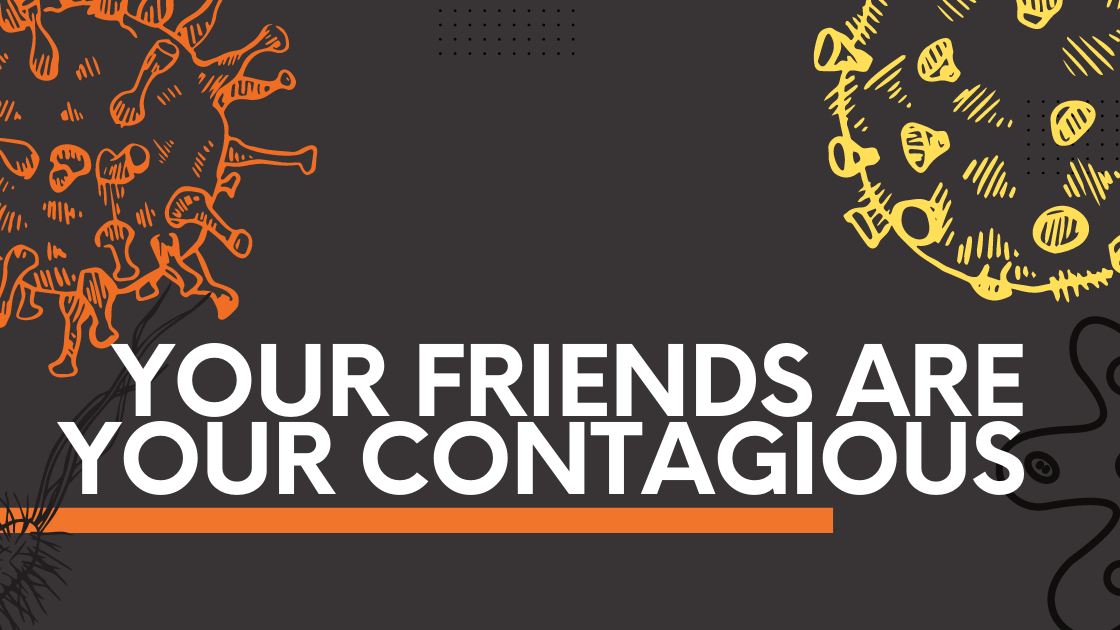 Your Friends Are Contagious 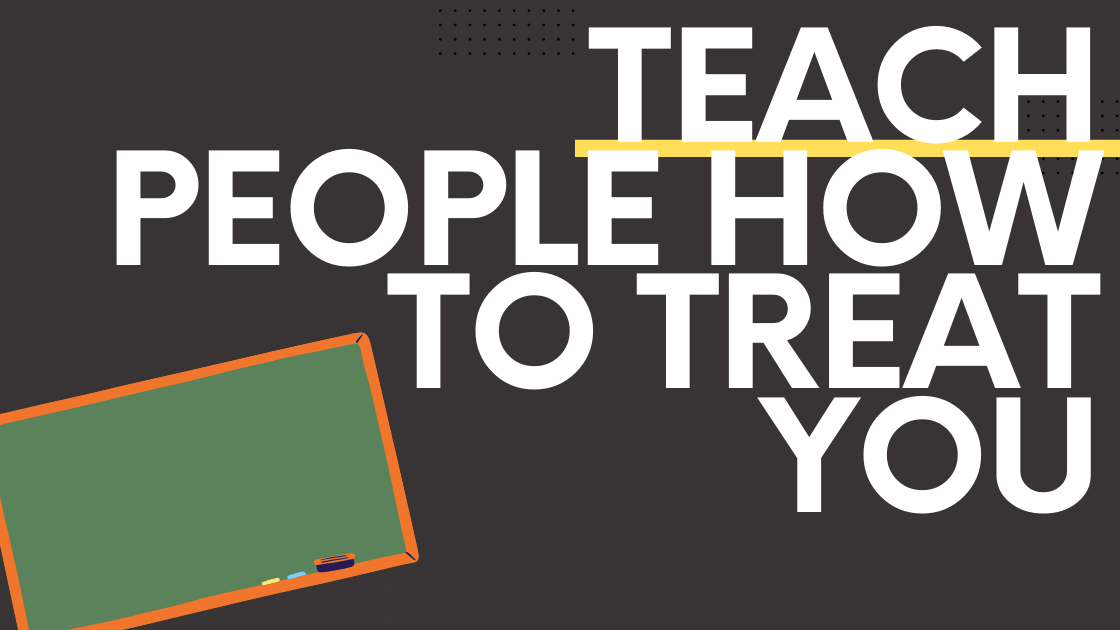 Quick Thought - Teach People How to Treat You 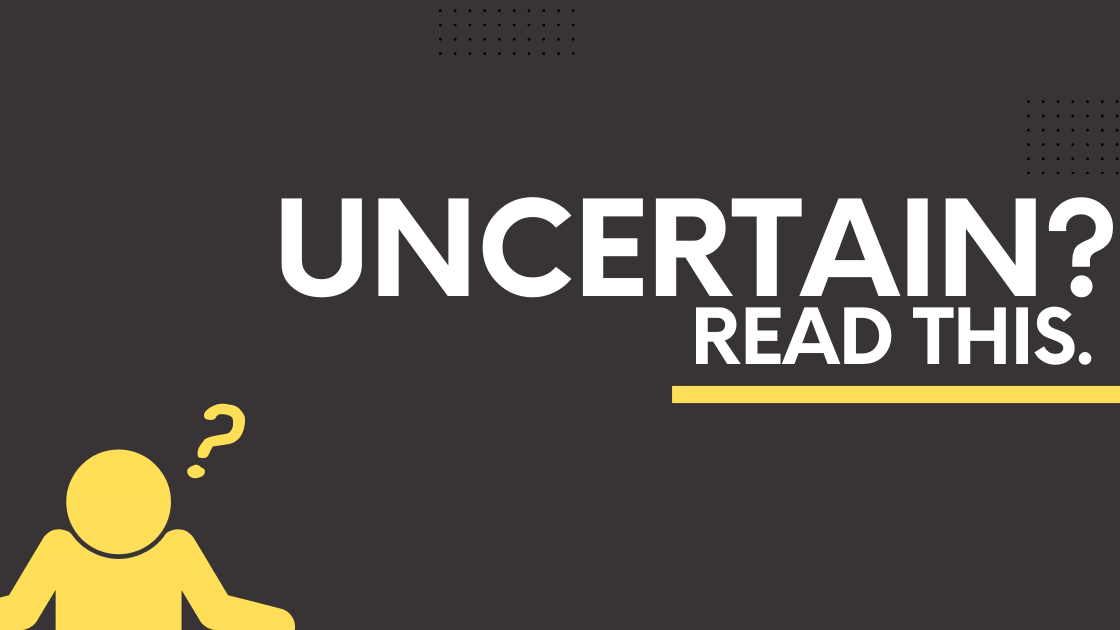 3 Ways to Overcome the Fear of Uncertainty

Make your next event the one students won't stop talking about